Book Direct with the Owner at Belgian Beer Cafe Brussels in Brisbane City with Hotel Accommodation for all your restaurant and entertainment needs.

It is believed the first beer was fermented by Egyptian slaves using bread and water.

Beer has been brewed in Belgium since the days of the Roman conquest. Gauls and Romans alike drank a Belgian brew that was an upgraded version of the Egyptian predecessor. The technical knowledge needed for brewing beer was concentrated within the walls of the monasteries. The 11th century monks in Low Countries, whose order originated in France, had a great deal of wine making knowledge and were somewhat astute in the sciences of the time. The monks applied these principles to brewing and produced the first wholesome Belgian beers. 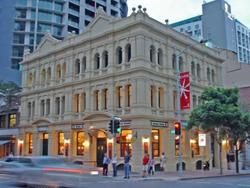 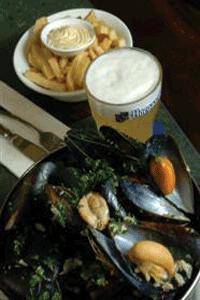 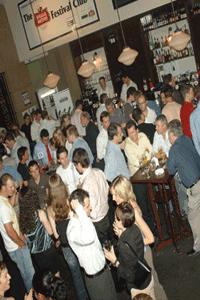 Is Belgian Beer Cafe Brussels in Brisbane City your property on Hotel Accommodation, please claim your listing and subscribe to update your contact details and receive your phone calls and emails from your clients.