About The Oakden Central

Book Direct with the Owner at The Oakden Central in Oakden with Hotel Accommodation for all your restaurant and entertainment needs.

Since the formation of ADELAIDE CITY FOOTBALL CLUB in 1946, Adelaide City Football Club has had a proud history of success. In its 64 years of history, the club has become one of the most successful clubs in Australia.

The club was formed by an expatriate group of Italian migrants and took the name of the most glorious Italian Football Club, 'Juventus'. The club's initial attempt to use the famous black and white stripes for Juventus were thwarted when the local state-level Football Federation ruled that there could only be one black and white team per league; and the black and white of Port Adelaide took precedence. So it was that moment, when newly formed Juventus players wore a navy blue strip with a white "J" before finally being permitted to wear black and white stripes from 1949. Adelaide Juventus Sports & Social Club incorporated in 1949 started a perusal for forthcoming soccer leagues and home games with desperate winning attitude.

In 2004, after salient achievements by the club since 1953, the club decided to meet the requirements of socially interacted people in regard of fine food dining at one place where club can also have conversation for further development of club and let members to consume leisure activities. 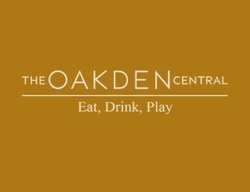 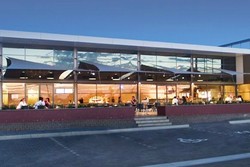 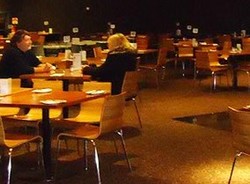 Hotel Accommodation welcomes The Oakden Central in Oakden SA 5086, we provide a friendly relaxing restaurant and bar. The Oakden Central is a great place to unwind with a cold drink, an ideal place to watch and forget about the hustle and bustle while you enjoy a freshly brewed coffee or a snack from our affordable specials menu.

Is The Oakden Central in Oakden your property on Hotel Accommodation, please claim your listing and subscribe to update your contact details and receive your phone calls and emails from your clients.